Hi again,
Still just getting a few things established and adding some colour around here.  Thought I should also add a bit of a feature on the most recent exhibition layout that I built (along with John Hunter).  "Dolly Varden" was our joint effort in building an exhibition layout, on a subject we both had a fair passion for, and building it in a way to be a memorable model.  We both shared similar modelling styles, beliefs and interpretations, and often exhibit together anyway.  We both wanted to put our hands and hearts into a bigger project, and "Dolly" was the result of that.  It started of as a bit of a chat, and turned into a monster that took roughly 2 years to build.  We had a great time exhibiting her, and it was very well received by the viewers at exhibitions.  We were pround to have the layout feature in both Narrow Gauge Downunder magazine, as well as the Logging Mining & Industrial Annual, by Westlake Publishing.
When we were done with showing Dolly (we always knew she would only go on tour for around 18 months, since we prefer to keep building new things, plus would rather display new creative efforts, rather than the same tired old layout year after year...), she "retired" to Florida, to sit beside the Sundance Central, as part of the museum that Dave Revelia was establishing.  There were several months of emails, crating up, and finally packing into a shiping container, so that the layout could make the 6 week journey by sea to the other side of the world. 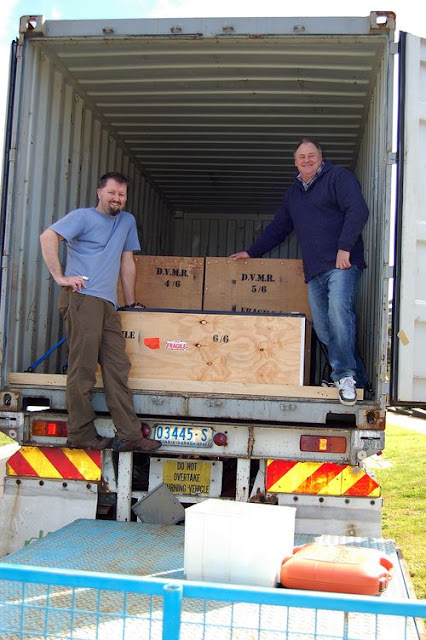 Before she left our shores, I made this short video of the layout in action at one of our local model railway exhibitions.
And here's a few pics of the layout before she was packed and shipped... 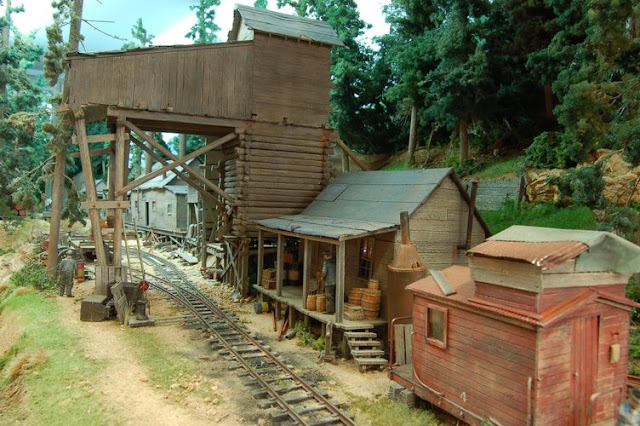 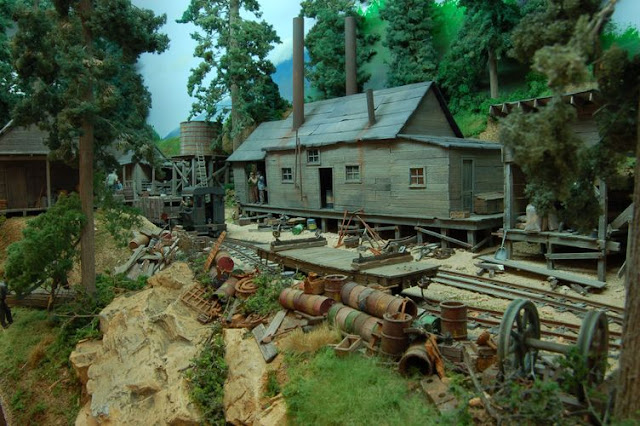 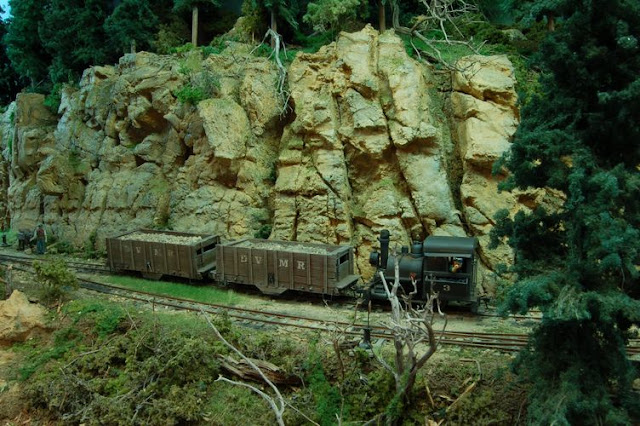 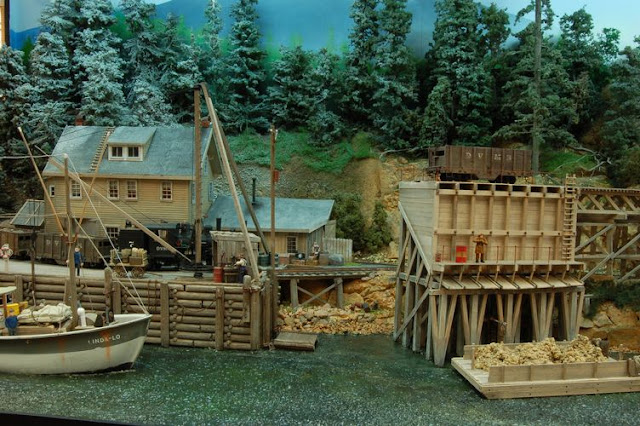 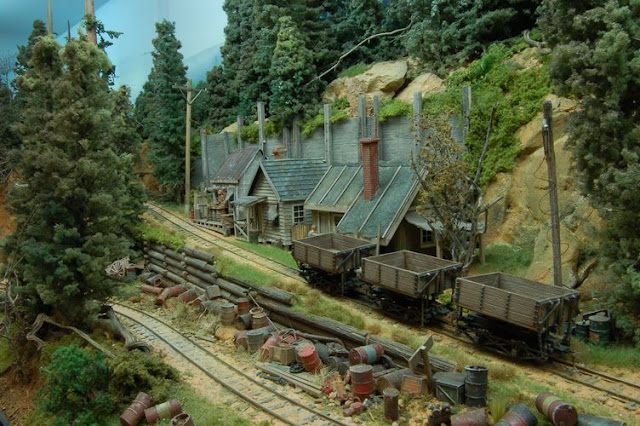 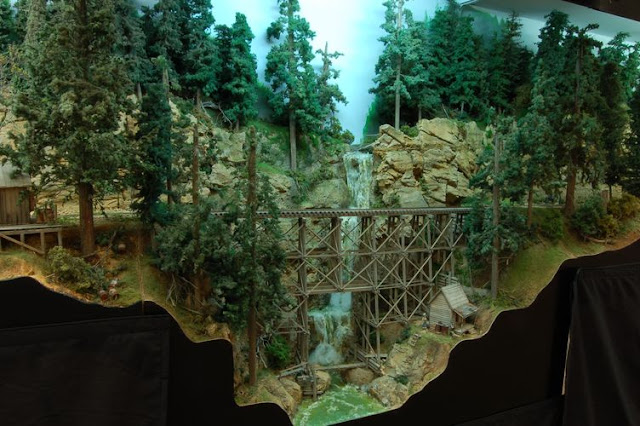 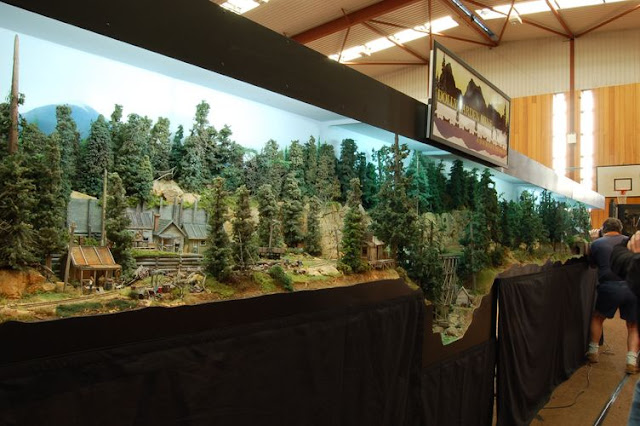 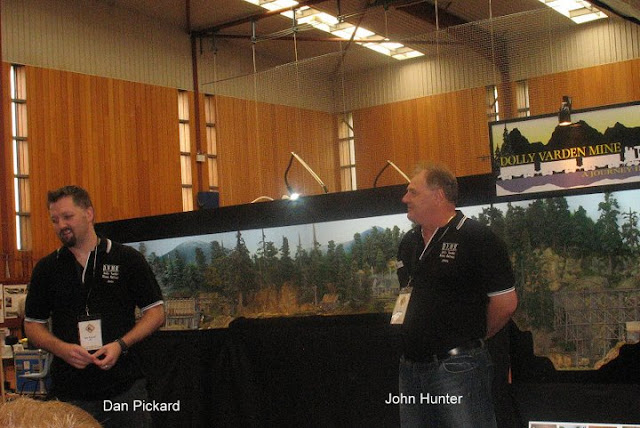 Dan
G'day, and welcome to my blog. I live in Geelong, Australia, with my wife and four young kids. When free time becomes available, I enjoy tinkering with my model railway projects...some of which you will find as updates in these pages. My modelling interests are towards narrow gauge railways. I've modelled both logging and mining practices in the past (both in On30), and now have a passion for Victorian Railways narrow gauge lines... mainly "The Beechy" (Colac-Beech Forest-Crowes line), which was one of the 2'6" lines in south west Victoria (not too far from where I live).

Links that I support...